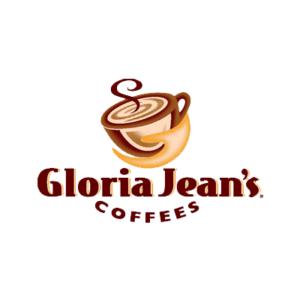 Each year, The Science Center hosts six Science Cafés free to the public, three taking place in the spring and three in the fall. Through our relationship with Southern Illinois University Carbondale, we have access to scientists and researchers from various fields of study.  Each month one such individual presents new findings in his or her area of expertise. From geology to archaeology, marketing to neuroscience, Science Cafés have something to offer everyone.

Science Cafés are held on Thursdays at 7pm.  Come early for free coffee and conversation.  For more information, call or stop by the Science Center today!

September 26th, Kevin Bonine, Biosphere 2 and University of Arizona: "Biosphere 2: Science for the Future of Our Planet" 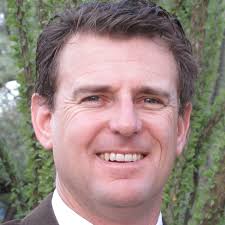 Built in the late 1980s, Biosphere 2 is still known for sealed human missions of the early 1990s. What did we learn from those efforts more than a quarter century ago?  How has the 3-acre facility been transformed into one of the most useful research tools for studying Earth systems and how they support a population on track to exceed 9 billion people later this century?

The University of Arizona has directed Biosphere 2 research and education initiatives since 2007.  The unique combination of large scale, control, and measurement allow for science not possible elsewhere - connecting what we understand from studies in nature with the reductionist approaches of the laboratory.

What are we learning?  Are we ready to colonize the solar system? 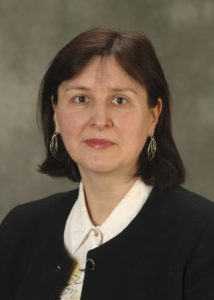 Astronaut Neil Armstrong took humanity's first steps on the moon on July 20, 1969.  Apollo 11 was the first successful manned mission to land on the moon. Since then numerous space missions have been undertaken to study Earth's natural satellite. Now, 50 years later, we are preparing for humanity’s return to the moon.   Another manned moon mission is planned within the next five years, with an eye to  eventually going on to Mars and even beyond.

What is important about past, present and future missions to the moon?  What plans does the  U.S. have for creating a staging post for long-term manned presence on the moon?  Are there plans to use the moon as a staging point for human flight to Mars and beyond?

November 21st,  Jonathan Remo, SIU, Carbondale: Geography and Environmental Resources: Flood Thy Neighbor: Who gets wet, who stays dry, and who decides? 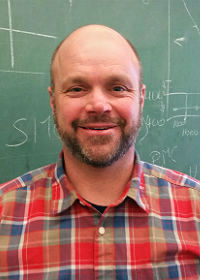 2019 was another exceptionally wet year within a very-wet decade which has seen several large to record breaking floods along portions the Mississippi River and its tributaries. However, during these large floods, not every flood-prone community is impacted equally.

Work by researchers has begun to uncover the large inequities and economic challenges relating to the use of levees, dams, and other structures for flood mitigation.  What can we know about the science and policy of flood mitigation?  Will this answer the question of who gets wet, who stays dry, and why?

****Please note: Well behaved children are always welcome at Science Cafe', however all museum exhibits will be closed.**** 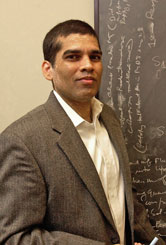 The art and science of microscopy has allowed us to observe viruses, bacteria, and the atoms that make up turbofan engines and electronic chips.  How has microscopy helped in the development of medicines to fight diseases? Making ultra-strong materials for rocket and jet engines? Producing nano-scale micro-electronic chips for our phones and computers? 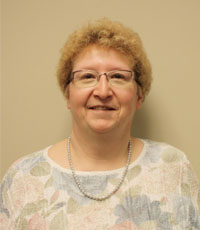 As the number of air travelers increases, and as airport security increasingly relies on X-ray     screening to identify hidden weapons, one begins to wonder, is airport X-ray screening safe?  How well does X-ray screening reveal weapons made from non-metallic materials? Are these X-ray screening booths safe for pregnant Transportation Security Administration (TSA) agents to work with? What about pregnant airplane passengers?

This presentation will examine these questions and others.

Shane Larson, Northwestern University: “MONSTERS IN THE COSMIC SEA:  Black hole tales from the edge of space and time.” 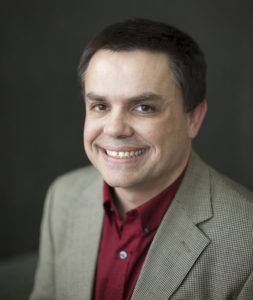 Known since the 1700s: a simple consequence of gravity is the possible existence of objects whose gravitational field is so strong light could not be escape from the surface. Einstein          revolutionized gravitational theory, producing the modern mathematical description of what astronomers call a “black hole” now an almost universally accepted part of modern astrophysics.

We’ll take a voyage out from our little corner of the Cosmic Sea, mariners in search of  the  biggest monsters known: supermassive black holes at the centers of galaxies. What will happen on an imaginary voyage near the event horizon of a black hole, and what does modern  gravitational theory predict will happen to you ? (HINT: our poor cosmic voyagers are destined to have a very bad day!). Finally: an auditory sampling of the black hole content of the Universe.